As a certifiable econ nerd, a wannabe anthropologist, and a sometime advice columnist without a column, I am fascinated by the supply and demand of modern dating.  For me, how we get together — or don’t — and why we stay together — or don’t — provides enough academic mystery to fill a whole library.  I can’t wait to read the studies that will someday (or, well, today) be published about this era of Tinder and Grindr and Coffee Meets Bagel.  Because times have changed, and, man, times are rough.

Much ink has been spilled about exactly how difficult it is for millennials (ugh, sorry) to find real, fulfilling commitment.  The journos say this era of “casual dating” has us confused,  or that courtship has died altogether.  We hook up on the first night, we have entire relationships over text, and we disappear before we even really date.

So, yes, behavior one factor of this bear dating market.  But for the well-rounded social scientist, behavior isn’t enough.  For one thing, casual dating isn’t actually a new thing.  In fact, “hookup culture” existed before even our parents were old enough to hook up.  (And, let’s face it, ghosting was probably way easier in the days before Facebook.)

There’s so much more to this than behavior.  And a lot of it is economics.

As you smarties know, economics is a social science focused on the production, distribution, and consumption of goods and services.  In the dating market, the goods are potential mates.  And the services?  Well…do I really have to tell you?

I’m joking, but only a little.  Essentially, as we all learned in Econ 101, there exists a supply and a demand for all goods and services, and the levels of that supply and that demand determine their value.  When it comes to dating, this value directly influences our willingness to pay — or text, or move across the country, or spend time with its mother — for that good or service.

The fact is, no matter how much we like to blame Tinder and texting and ghosting and casual sex for this generation’s dating woes, a lot of blame lies in that simple economic equation.

So what, as millennial men and women, influences our value?

Well, first of all, many of us are poor.  The Great Recession was great indeed, and we’re still feeling its effects.  When someone is struggling to make his share of the rent in the apartment he shares with his four buddies from college, he’s probably not willing to “pay” an awful lot for commitment.  Or when someone is just breaking into her career, she isn’t likely to give up a whole lot — say, the city she lives in — for any one “good or service.”  It’s a great thing that we want to be established before we get married; it’s just taking us longer than ever to get there.

But secondly, and I would argue more importantly, the demographics are against us.  (And by “us,” I mean heterosexual women. Lady-loving ladies, we wish we were you right now.)

In one chapter his new left-brain book, Date-Onomics, business journalist Jon Birger uses a case study of Mormons and Orthodox Jews to illustrate the harmful effects of male scarcity on women’s marriage prospects.  His description of Mormon college women shelling out cash for implants and Botox — to go from a “9.7 to a 9.9” to find and keep a Mormon man — is enough to make a girl give up altogether.

And it’s not just religious women who are suffering.  Many recent studies have pointed to education levels to explain why many women today are marrying down, or else not marrying at all.  This is because, for some yet unexplained reason, women today are more likely than men to graduate from college, meaning that in the same age group, there are more college-educated women looking for mates than there are college-educated men to mate with.

All of this is to say that, for young people, the supply of marriageable women outnumbers the supply of marriageable men.  And because the demand for the two values is about equal (because everyone needs love), the value of the latter exceeds the value of the former.  In our current dating market, marriageable men are worth more than marriageable women.  A millennial man with a Master’s and a mortgage is worth his weight in rubies.  This — not the ghosting, not the texting, not the sexting, and not the swiping left — this is why it is “hard out there.”

It’s above my pay grade to explain why this demographic imbalance exists,.  Perhaps there’s something to the idea that girls are less likely to be teased than boys for doing well in school.  (Or there’s always the argument that everyone gets a trophy and World of Warcraft is really damn addicting.)

But the fact is, the imbalance is real.  In the end, there’s only so much we ladies can do except keep swiping right.  So stop blaming yourselves, and keep placing your bets.  If you diversify, and do your research, that hot stock will come along.  Until it does — as with the Great Recession, stagnant wages, underemployment, and other economic f*ckery — it’s probably just best to blame our parents.

One thought on “millennial love: an economic inquiry” 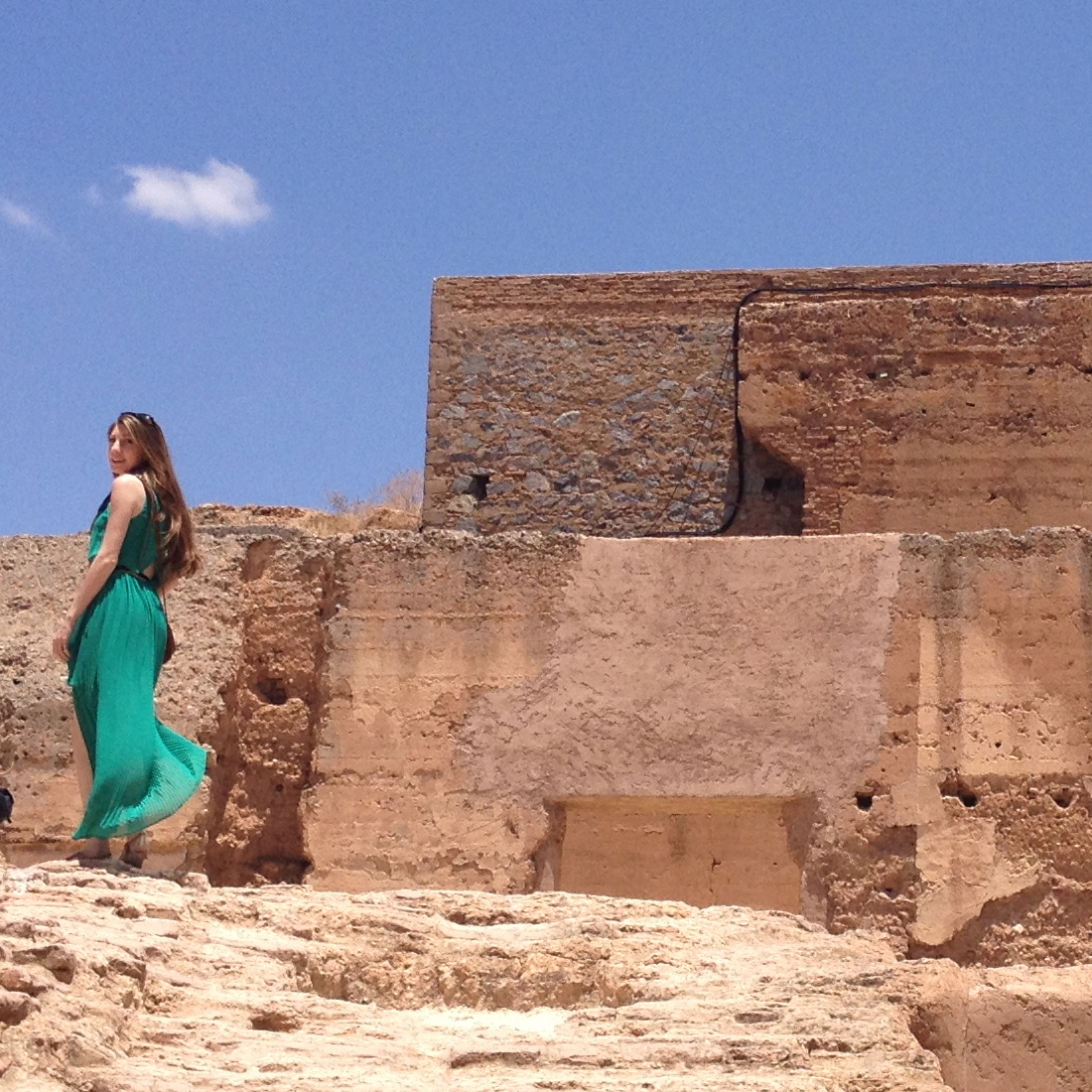 laura writes, travels, and sometimes makes people laugh. she lives on good books, stiff drinks, warm company, and new adventures. a born and bred california girl, she is thrilled to be back home after six years of east coastin, cute hubby in tow. if you need her, she'll be eating all the burritos she missed.